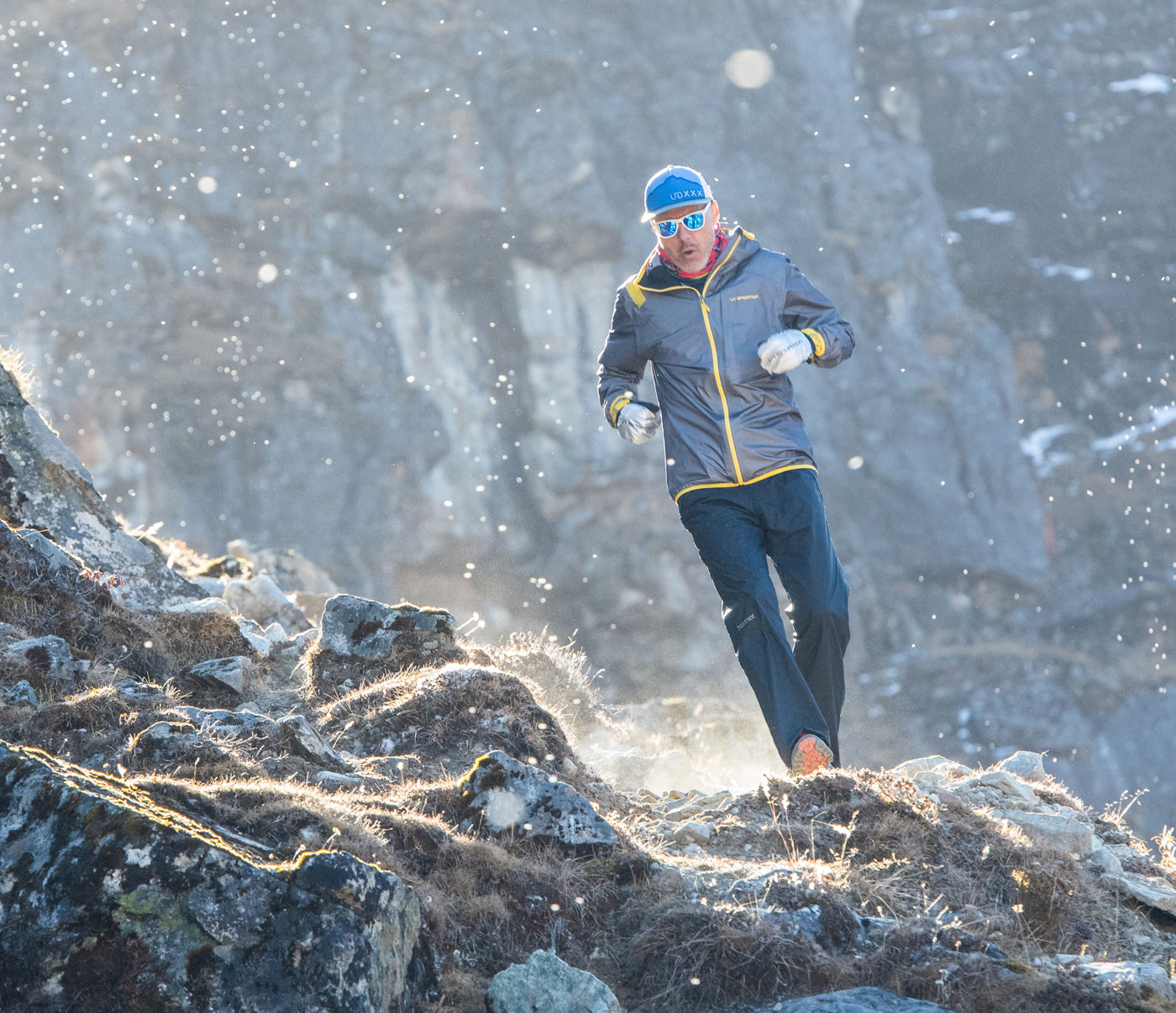 I started running at the age of 22, back in Germany with the goal of finishing a marathon. I did so and after just 3 months of running posting a time of 2:56. After this I got recruited to join my hometown’s running club. I ran almost anything from 800m to half marathon over the next few years.

In 1997, I moved to the United States and continued my running of mostly 10k and half marathons. In 2001 I stopped running, due to lack of motivation. Four years later in 2005, I heard about the Tahoe Triple, (three marathons in three days), and decided to try this crazy race. I won the race setting a new course record.

Since then I have ran many Ultra races up to the 100 mile distance and was instrumental in the founding of the SLO Trail Runners trail running club in my home town of San Luis Obispo, California.

Outside of Ultra running I am Creative Director at Kraftwerk Design, a high end design and branding agency with focus on the wine industry. I live in beautiful San Luis Obispo on the Central Coast of California with my wonderful wife and 2 boys.